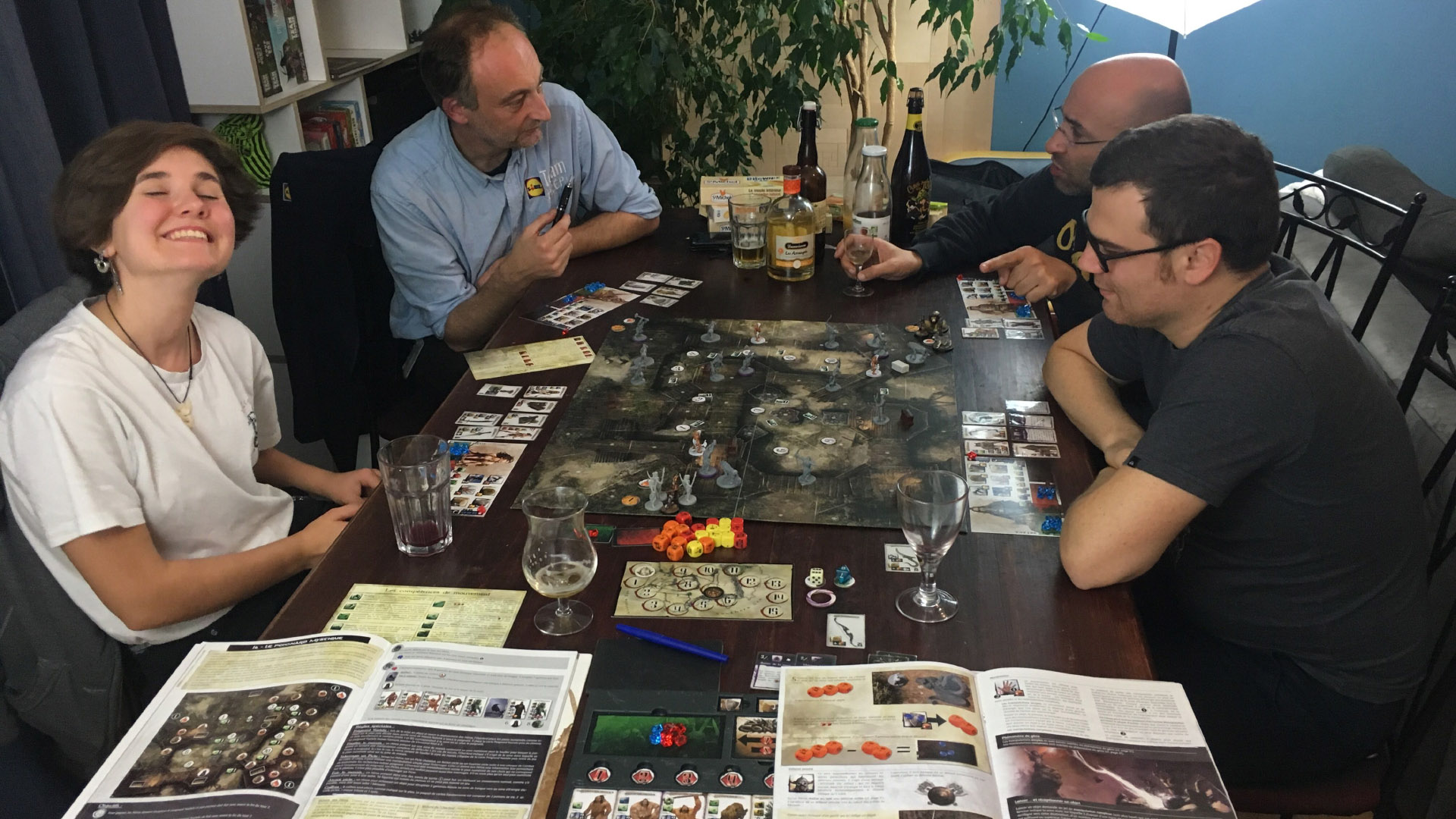 Design a board game that invites players to tackle complex systemic issues.

We believe in systemic change and we believe, like Jane McGonigal, that gaming activities can contribute to changing the world’s urgent problems. We also believe physical board games can create an experience that is both entertaining and full of learnings. Unsurprisingly, earlier this year, we set ourselves up to explore this intersection and started designing a board game that would invite players to tackle some complex systemic issues.

Our project is still emergent and we have only crystallised a few design principles:

We would like to invite you to join the next iteration of our design process and contribute to the shaping of the core gaming principles. While you don’t need to be a game designer to attend this session, some gaming experience would help. We will limit the attendance to 10 participants, including us, to ensure we can have qualitative conversations. By the end of the session, we hope to have formulated a few additional design principles for the game and generated some new ideas to strengthen the concept. Your engagement can be a standalone but we are also still forming the core project team. So who knows what will come next…

Cédric is an experienced collaborative designer and former IT architect. He is passionate about gaming, exploring game mechanisms and studying player behaviours. He has been setting multiple innovation labs in France in the past 8 years and spends most of his time designing and facilitating collaboration programs.

Philippe is an experienced collaborative designer and former management consultant. He is an occasional gamer and passionate about systemic change, with a particular focus on environmental questions. After 8.5 years in Australia with multiple engagements in NZ, he now lives in Kuala Lumpur where he runs his own consultancy on collaborative design and systemic transformation. 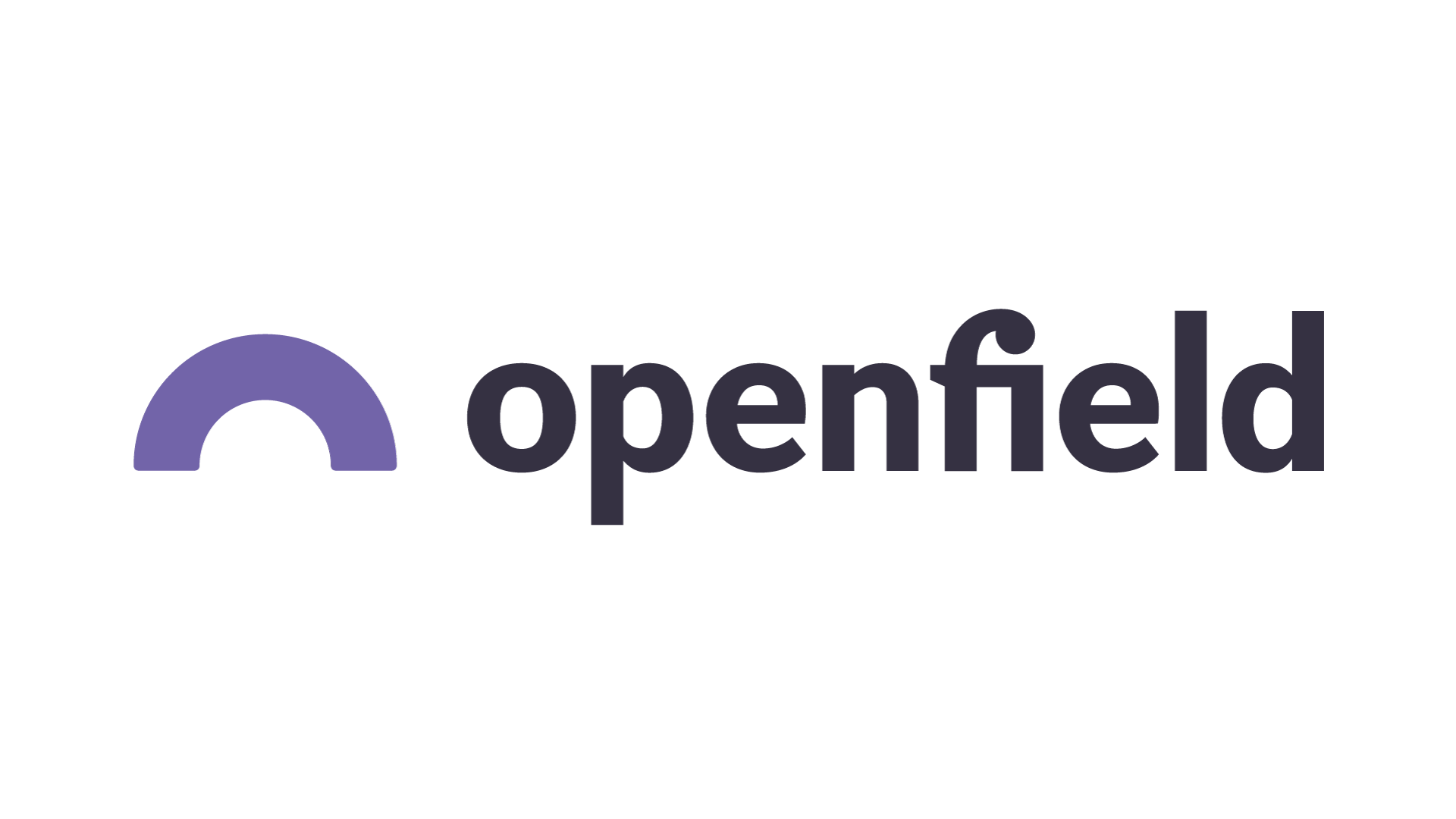 MOD Wellington is brought to you by